New Digital currency to be launced soon by Utopia 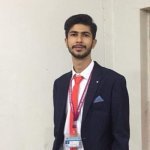